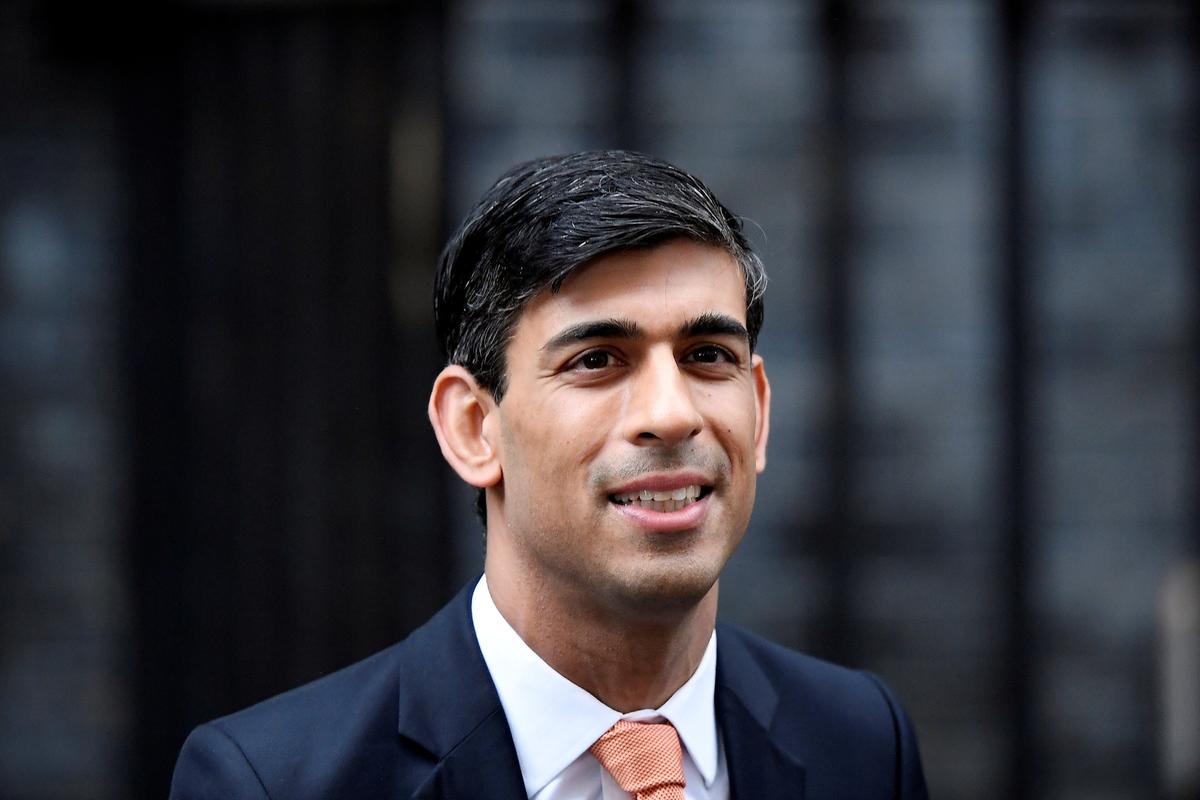 LONDON (Reuters) – Britain’s new finance minister Rishi Sunak will pledge billions of pounds to fight the impact of coronavirus on Wednesday, and the Bank of England might add its firepower to the attempt to stave off the risk of a new recession.

Sunak, in the job for less than a month, will deliver the first budget of Prime Minister Boris Johnson’s government against a backdrop of slumping stock markets and a rush by global policymakers to pump more stimulus into their economies.

The tax-and-spending plan – which Sunak will announce in parliament at around 1230 GMT – has been billed as a chance for Johnson to direct investment towards poorer regions, where voters helped him to a big election victory in December.

A jump in public investment over the next five years, to what Sunak says are levels not seen since 1955, represents a turning point for the world’s fifth-biggest economy after a decade of austerity to narrow its budget deficit.

But with Johnson’s government now focusing on how to cope with an expected jump in coronavirus cases, Sunak has new spending priorities that could force him to relax the government’s self-imposed borrowing rules.

“I can say absolutely, categorically the NHS will get whatever resources it needs to get us through this and to respond to the health crisis,” Sunak told BBC television on Sunday, referring to Britain’s National Health Service.

The 39-year-old former Goldman Sachs analyst has also said he will help companies cope with a cash-flow crunch if their workers and customers stay at home in large numbers.

Britain is likely to issue the highest amount of public debt in almost a decade over the coming financial year, according to a Reuters poll of dealers.

BANK OF ENGLAND ACTION TOO?

The Bank of England has so far not followed the example of the U.S. Federal Reserve which rushed out an emergency cut to interest rates as global stock markets began to tank last week.

Andrew Bailey, who takes over as BoE governor next week, said last week the central bank needed more time to assess the impact of coronavirus, but he suggested it could revive a scheme that encouraged bank lending.

Three of Britain’s biggest banks are offering repayment holidays on loans to customers.

However, Britain is facing a short-term economic impact from coronavirus, Elizabeth Martins, an economist at HSBC, said.

“Providing stimulus will not get people out to restaurants and the cinema if they are staying at home to avoid infection,” Martins said.

Investors are also worried about the risk of Britain and the European Union failing to secure a post-Brexit trade deal which would deliver a shock to the economy later this year.

But given the scale of alarm over coronavirus, Sunak is expected to loosen the government’s fiscal rules to give himself more room to increase spending on public services.

Sunak told the Sunday Telegraph that he was studying “with interest” proposals to reclassify some day-to-day spending as public investment, which faces a less restrictive rule.

So far, investors have shown no let-up in demand to buy British debt as demand for safe-haven government bonds soars around the world while coronavirus spreads.