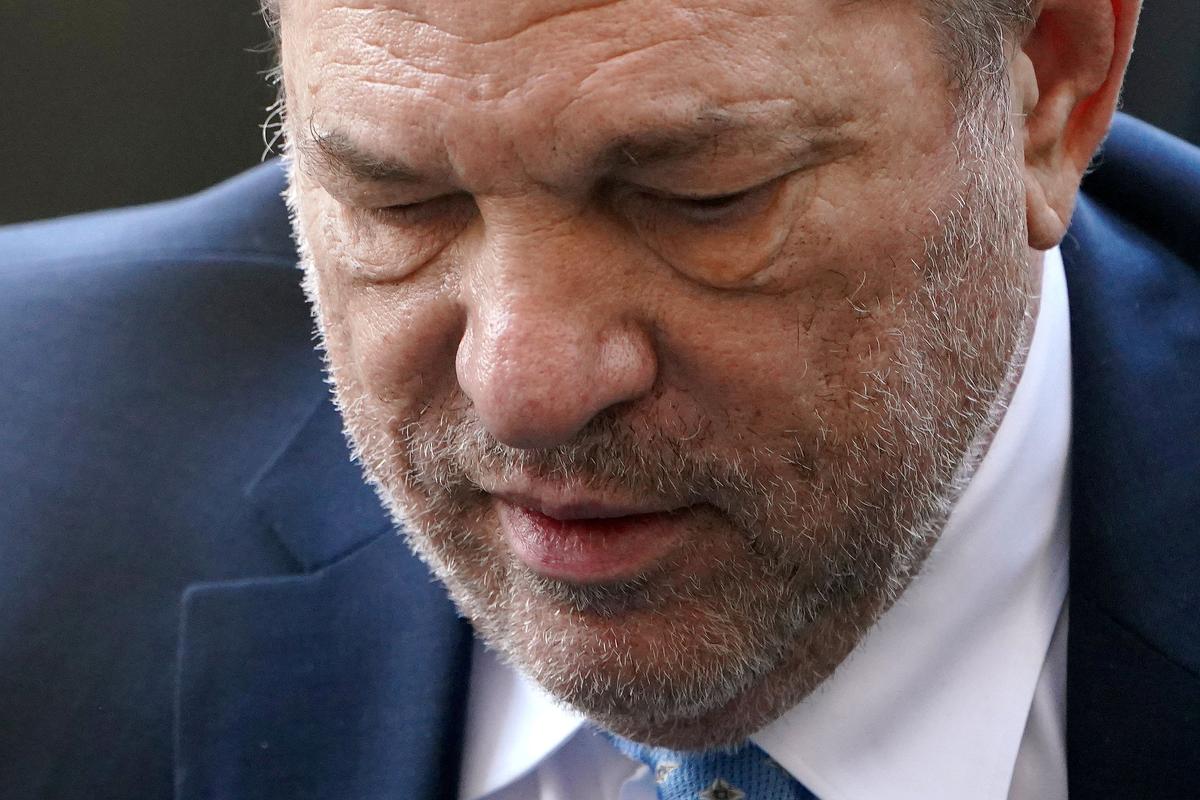 (Reuters) – The Los Angeles District Attorney’s office said on Wednesday it has started the extradition process for former film producer Harvey Weinstein to face sexual assault charges that the city filed against him in January.

The news came in a statement issued hours after Weinstein was sentenced in New York to 23 years in prison for rape and sexual assault.

Weinstein was charged in Los Angeles on Jan. 6 with raping one woman and sexually assaulting another in 2013.

The Los Angeles District Attorney’s office said that no arraignment date has yet been set for Weinstein. It was not clear how long the extradition process would take.

Weinstein, who has been accused of sexual misconduct by scores of women, has denied having non-consensual sex with anyone.

Reporting by Jill Serjeant; Editing by Will Dunham and Chizu Nomiyama