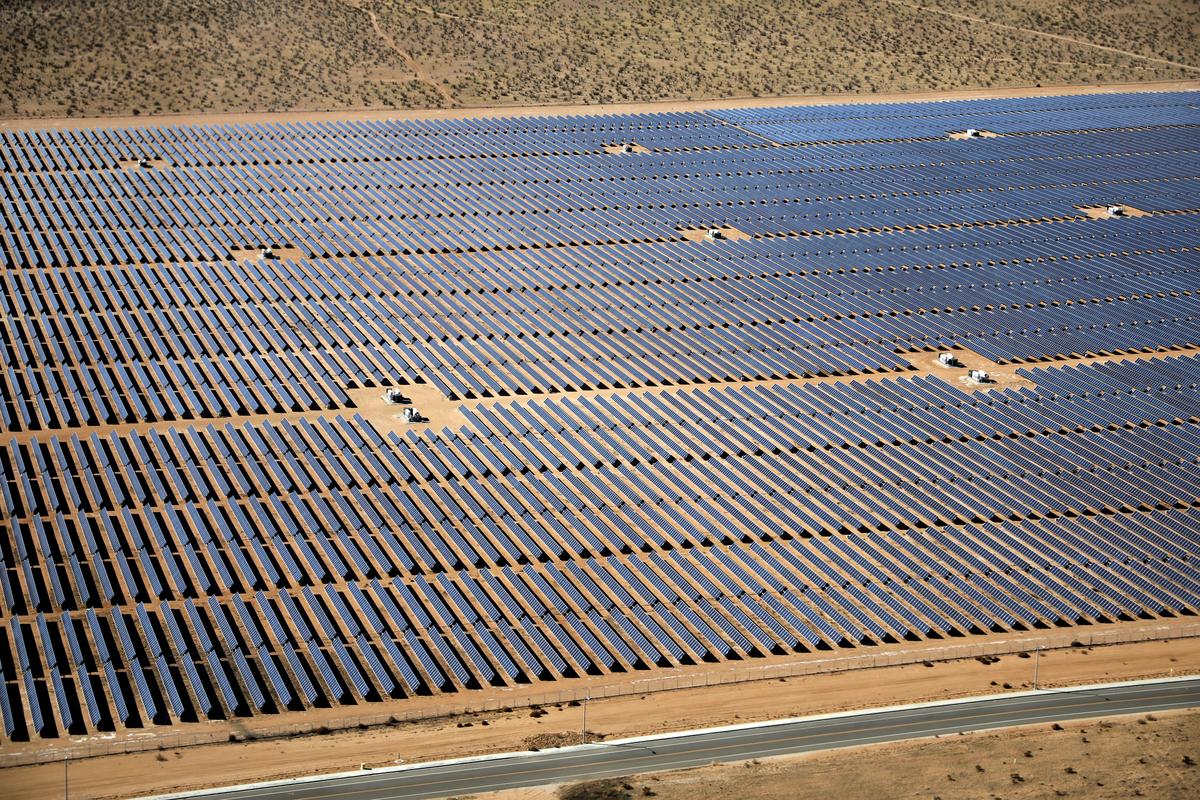 (Reuters) – The spreading coronavirus is threatening project schedules in the booming U.S. solar industry following a year in which the sector topped natural gas as the nation’s top new power source, according to a report published on Tuesday.

FILE PHOTO: An array of solar panels is seen in the desert near Victorville, California, U.S. March 28, 2018. REUTERS/Lucy Nicholson

Fallout from the pandemic has impacted both supply chains and demand in the fast-growing industry, and the president of the top U.S. solar trade group said its annual market report’s projection of 47% growth in 2020 will be ratcheted down in the coming weeks and months.

It was still too soon to incorporate the pandemic’s impact into the sector’s outlook with certainty, the Solar Energy Industries Association said.

Solar companies are facing not only disruptions to supplies of components such as panels and inverters, but labor shortages as Americans are asked to limit social contacts to reduce the spread of the Covid-19 disease or are forced to stay home due to school closures, Hopper said. In the rooftop solar market, homeowners may be putting large investments on hold for the time being, she added.

The slowdown marks a major about-face for the industry, which has been growing rapidly as states and businesses seek to move away from fossil fuels amid growing concerns about their role in climate change.

The industry has 10 gigawatts (GW) of utility-scale projects currently under construction, the report said. Once online, they would generate enough power for about 1.9 million homes.

Last year, the U.S. solar industry installed 13.3 GW of capacity, a 23% increase from the prior year. Utility-scale projects accounted for nearly two-thirds of the market.

Solar accounted for 40% of the nation’s new electric generating capacity, compared with 32% for natural gas and 27% for wind.

The residential solar market had its biggest year every for installations at 2.8 GW. The sector benefited from increased demand in California after planned power outages during wildfire season left hundreds of thousands of utility customers in the dark, the report said.