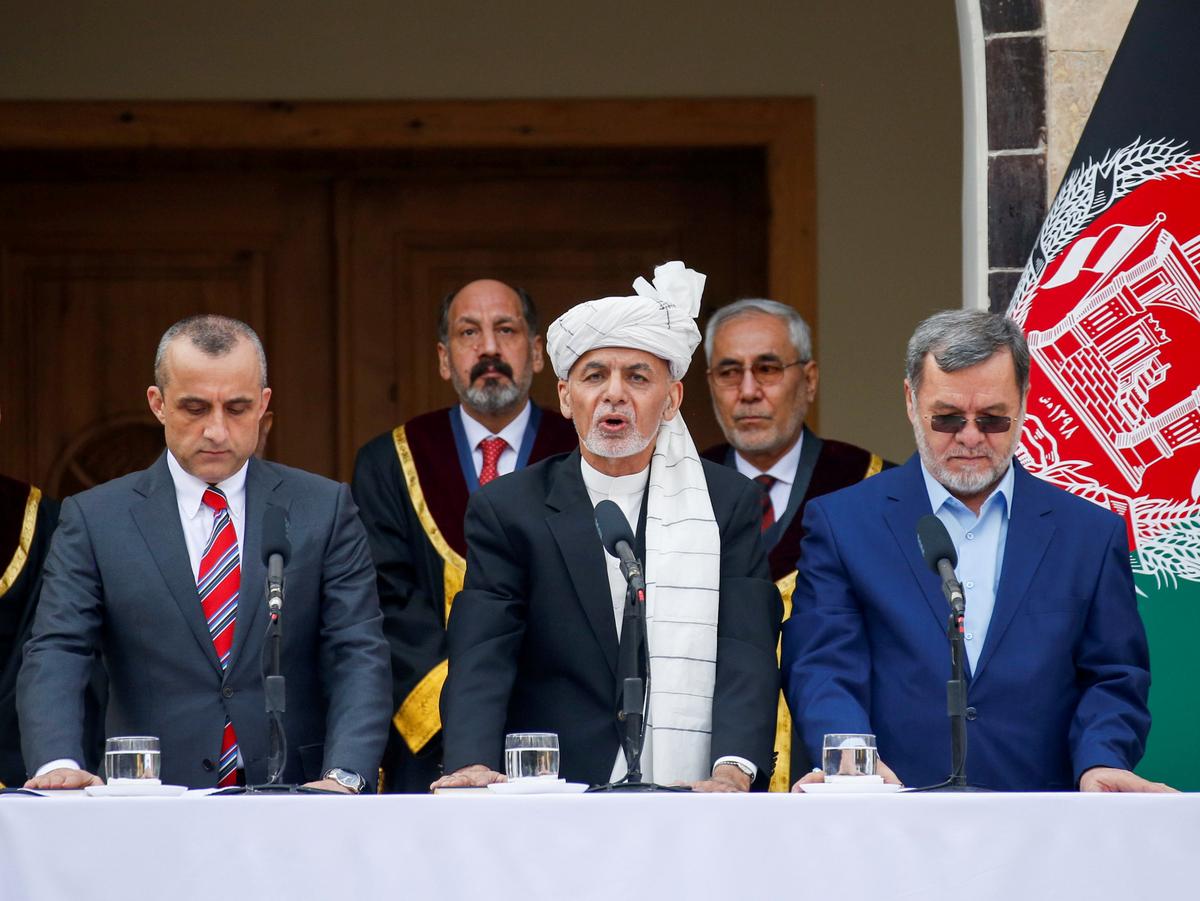 KABUL (Reuters) – Afghanistan’s President Ashraf Ghani signed a decree to facilitate the release of some Taliban prisoners in Afghan jails, a spokesman for his office said on Wednesday.

“President Ghani has signed the decree that would facilitate the release of the Taliban prisoners in accordance with an accepted framework for the start of negotiation between the Taliban and the Afghan government,” Sediq Sediqqi, Ghani’s spokesman said in a tweet.

“Details of the decree will be shared tomorrow,” he said.

At least 1,000 Taliban prisoners are expected to released this week, five official sources said earlier, paving the way for opening direct talks between the Afghan government and the Taliban insurgents.

But the Taliban want the Afghan government to release 5,000 fighters.