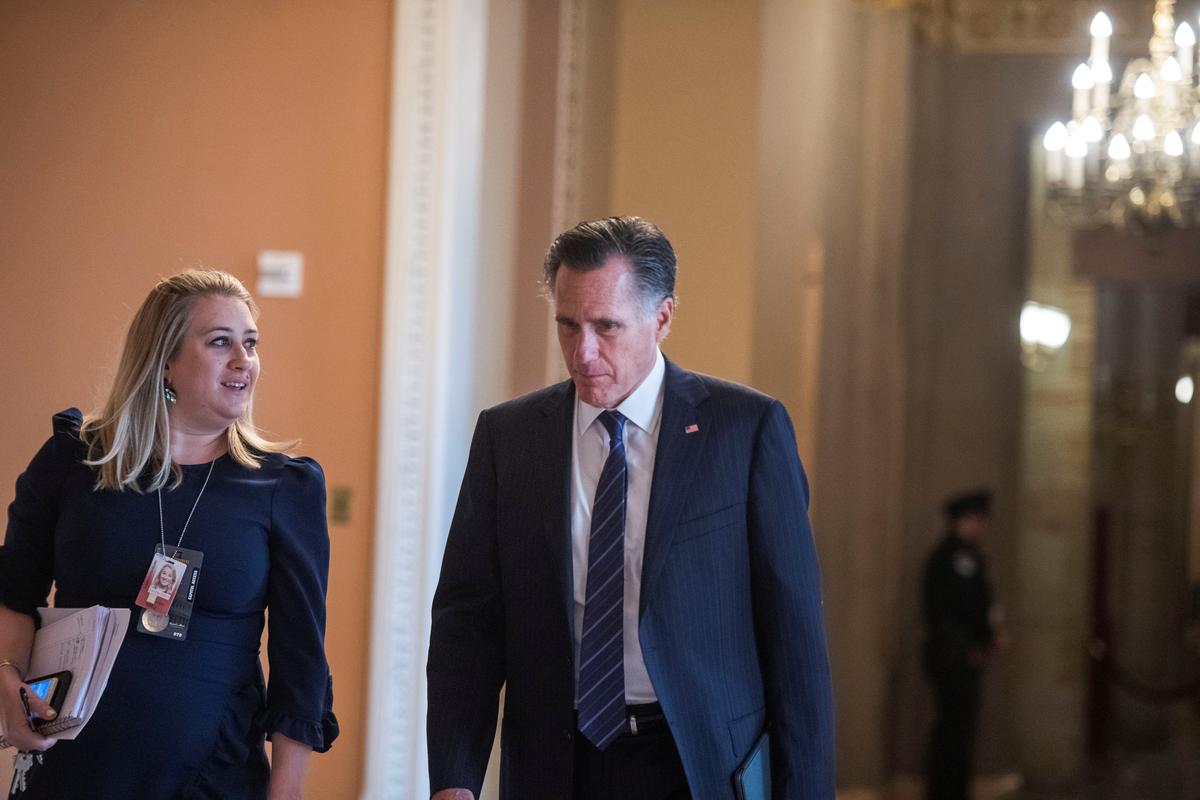 WASHINGTON (Reuters) – U.S. Senate Republicans on Thursday tried to shift the focus of President Donald Trump’s impeachment trial to the unnamed government official whose whistleblower complaint about Trump’s dealings with Ukraine spurred the drive to remove him from office.

As the trial headed toward a possible weekend conclusion and Trump’s likely acquittal by the Republican-controlled Senate, Democrats accused the president’s allies of trying to intimidate other government employees from reporting wrongdoing when they see it.

“You are threatening not just this whistleblower, but the entire system,” said Democratic Representative Adam Schiff, who is acting as the lead prosecutor in the trial.

The trial was approaching a climactic vote that could determine whether senators will hear from witnesses like former national security adviser John Bolton.

John Barrasso, the Senate’s third-ranking Republican, told reporters that Republicans were likely to beat back the Democratic effort for witnesses.

A final vote to acquit Trump or remove him from office is likely in coming days, according to Senate aides who spoke on condition of anonymity.

The Democratic-controlled House of Representatives impeached Trump in December, formally accusing him of abusing his power for pressuring Ukraine to investigate a political rival, Democratic presidential candidate Joe Biden. The House also charged Trump with obstruction of Congress.

Trump’s acquittal would allow him to claim vindication just as the Democratic Party holds its first nominating contest for the Nov. 3 election in Iowa on Monday. Trump will hold a rally in the state on Thursday night.

Trump and some other Republicans have pressed for months to unmask the intelligence official who filed the report and have tried to paint that person as a partisan figure working with Democrats to destroy Trump’s presidency.

The government has provided security to the whistleblower in response to security threats, according to the person’s lawyers.

On Thursday, the issue boiled to the surface again when U.S. Chief Justice John Roberts, who is presiding over the trial, refused to read a question from Republican Senator Rand Paul that included the name of a person that right-wing media have accused of being the whistleblower. Paul is one of several Republicans, including Trump, who have posted social-media links to some of those news articles.

“The presiding officer declines to read the question as submitted,” Roberts said. He had rejected a similar question the day before.

Paul said his question, which asked whether that person worked with a member of Schiff’s staff to impeach Trump, was not meant to unmask the whistleblower.

“My question’s not about the whistleblower. My question’s about two people who are friends,” he told reporters.

“This question was really framed and intended to expose the identity of the whistleblower and subject that whistleblower to retaliation,” Democratic Senator Richard Blumenthal told reporters.

Bradley P. Moss, a lawyer whose firm represents the whistleblower, called the Republican effort “a stain on the legacy of this constitutional republic.”

On Friday, each side is expected to present closing arguments before the Senate moves to the question of whether to call witnesses, which could inflict political damage on the president as he seeks re-election.

Possible testimony from Bolton is of particular interest after a report – which he has not denied – that he planned to say in an upcoming book that Trump told him he wanted to freeze $391 million in U.S. military aid for Ukraine until it investigated the Bidens.

Democrats need to persuade at least four Republican senators to vote with them to assure a majority vote in the 100-seat chamber, an effort Schumer has called an uphill fight.

If the vote on whether to allow witnesses is 50-50, Roberts could step in to break the tie. But there is so little precedent for impeachment trials – this is only the third of a president in U.S. history – that Senate aides said there was no way to know exactly what would occur.

If Roberts declines to break a tie, the vote deadlock would mean a defeat for Democrats.

Schiff proposed that both sides conduct closed-door witness depositions for a week while the Senate returns to normal business.

But there was no sign his plea was being considered by Republicans.